How to Boost Your Writing Skills

A couple of years ago I went down to London to visit an editor of an online magazine. I was running Heart of Glass at the time, but I was in desperate need of money and trying to boost my profile as a writer.

After a lot of wandering around London, I found their underground offices. They were still moving in—the place was full of half-built furniture and reeked of damp and wood. There were several of us there, mostly students, all writers.

The editor laid it out to us from the start: he would never pay us for our contributions. He paid the photographers, the other editors, and he got money from advertisers, but he had no intention of ever paying writers. He said, ‘Why should I pay someone for something they’ll do for free?’

Should you Write for Free to Improve Your Writing Skills

I will admit that when I ran Heart of Glass I didn’t pay contributors either, but that’s because the site was pissing money. I put a minimum of £100 of my own money towards it each year, which doesn’t sound like a lot until you realise that I was unemployed and had no source of income: I was pissing money too.

So, Should You Write for Free? Well, not for someone like that.

The most important thing to think about when you decide to do write for free is what you’ll get out of it instead. This could include:

Experience is key in any profession, but in writing it’s imperative. The more experience you have writing, the better you’ll be at it. You should always practice your chosen area (for instance, poetry), but remember that many writers make livings doing other things or write other things too (for instance, poets often write poetry reviews too). Improving your writing skills might be crucial thing in your employment.

Exposure is one of the most important things in writing. Nobody’s going to read or care about your work if they don’t know who you are. Exposure helps you to establish a fan base. If what you’re writing for free is part of a college, university or other course, chances are you’re paying to do it. Take advantage of every avenue that you can when doing so, because you never know what will pay off. 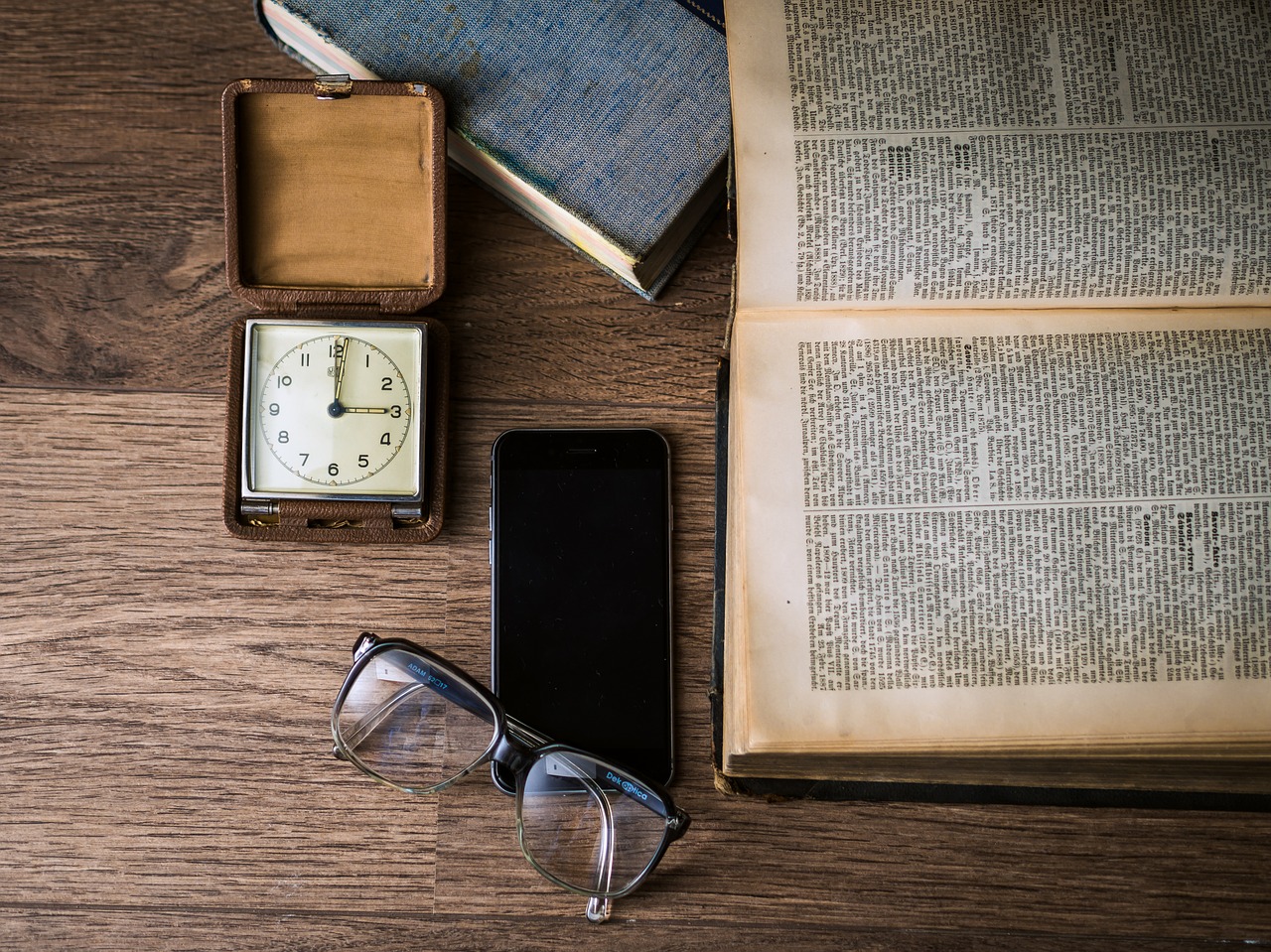 Networking is important because you never know who could introduce you to the perfect agent/publisher/editor or even story idea. One of the things I was most proud of with Heart of Glass was the meetings that we had. They always had a lovely atmosphere with lots of baked goods and everyone got on swimmingly. Unfortunately the snow got in the way a couple of times and prevented a meeting or two (this is part of why I no longer like snow), but when we could have meetings, everyone always enjoyed them.

It pained me that I couldn’t pay my Heart of Glass contributors, but I did give several of them references. This was helped them in their job searches, and I was more than happy to give them sparkling references for all their hard work and dedication.

Do NOT write for someone who has no respect for either you as a person, you as a writer, or writers as a whole. If a person doesn’t have respect for you or what you do from the start, they never will. You won’t change them—don’t waste your time.

What is Free Writing?

If there is nothing in it for you—not even so much as a friendly face or a cupcake when you walk through the door—you’re wasting your time. Most will at least offer you a reference, but don’t expect that they will just because you’re doing them a favour.

If they’re only just raising enough to keep their site/magazine/whatever it is going, then fair enough. If they’re paying other departments and not the writing one, this should be a red flag. Why are other areas more worthy of payment? You’re expected to travel but they won’t so much as buy you a coffee when you get there. Well, how welcome/appreciated do you feel?

A good boss should be understanding and sympathetic in any situation. Writing for someone for free is no exception. If something happens and you can’t write for a few weeks, they should understand, make sure that you’re ok, and check up on you after a few weeks’ to see how things are going. At the end of the day, you’re doing them a favor by giving up your time for free. It’s no different than volunteering for a charity shop or care home (except you’re sat at a computer instead of on your feet).

What are the 2 measures of dispersion?

Should you leave an air source heat pump on all the time?